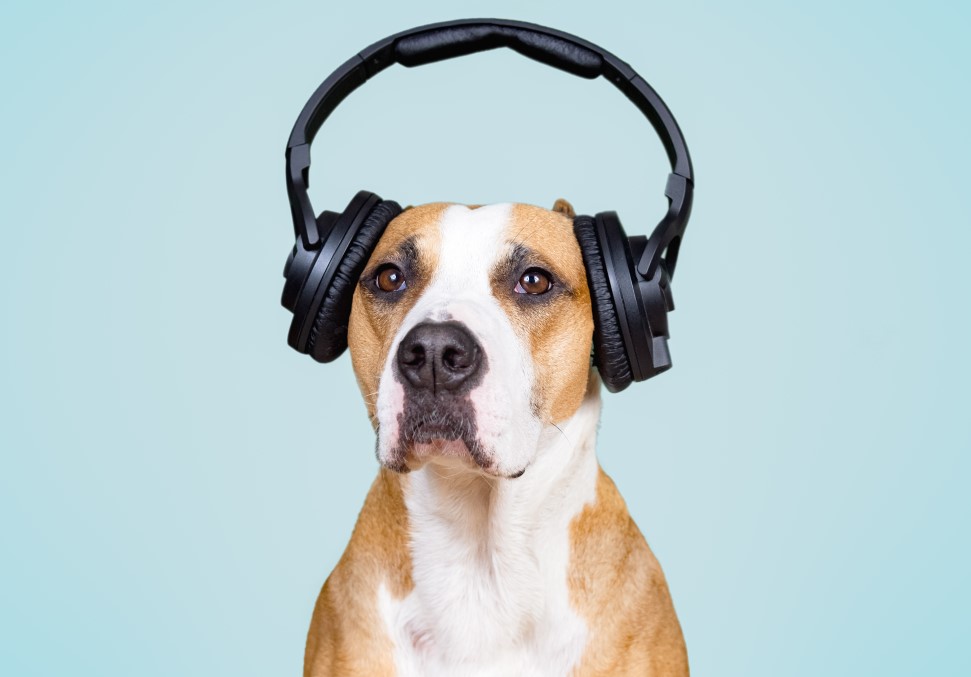 While we’re classifying the upcoming release of Kudzu as a MVP, it’s far from a Minimum Viable Product.  We’re just really focused on limiting availability to reduce some of the noise associated with a broader release.  We’re looking for quality over quantity when it comes to feedback on what we’ve already built along with help prioritizing what’s coming.

So, what have we built?  It’s easy to look at it and think we’re just delivering a tool that converts Form type A to Form type B.  While that’s certainly a use case for the platform it only scratches the surface of what Kudzu can do…and how we do it.  Not going to get into that 2nd part today, but let’s just say the approach is novel…at least novel enough for us to file two patent applications that appear headed for issuance.

We have our own runtime, which we use to create a SharePoint-native embedded experience for converted forms.  So, you could take one of those old InfoPath forms or a PDF and have Kudzu create the SharePoint list(s) needed to host the form’s data and have the form pop up for the list’s new, edit, and display actions.  And before you say “what about Power Apps”, we have a Power Apps writer that can also enlist the help of its Dataverse friend to take a source form and convert it to a Power App and Dataverse table(s) in a few clicks.  And we do a very good job of instrumenting repeating sections in the process.  That same runtime that we “embed” in SharePoint can be surfaced elsewhere with just a few clicks or hosted in a platform native wrapper and surfaced in your favorite CRM, ITOM, HRMS, CMS, or DPA platform.  That’s a big part of the roadmap that we need customer and partner feedback on…prioritizing that list beyond the obvious high priority ones like Salesforce, ServiceNow, and Workday.  BTW, we call this part Uniform…one form, anywhere.

As part of Uniform we have an authoring experience that becomes more feature rich with every release, so you can read in that PDF or InfoPath form and massage it before publishing it through our runtime or writing it out as a Power App or Nintex K2 SmartForm…or even taking a static PDF and making it fillable. You can take a text input that we detected from a static PDF, change its input type to a dropdown, and then make its data source a lookup list or term store in SharePoint.  It also provides the ability to adjust accessibility metadata (e.g. labels, roles, relationships) that are automatically captured during the read and recognition processes.

I should also note that we’re not just focused on legacy business forms.  We are all in on accelerating ideation as well.  To that end we’re going to have readers for most/all of the popular mock-up and wireframing tools available.  One of our favorites is Balsamiq because it has a very friendly hand drawn, sketched it on a napkin look and feel to it.  Imagine a business process owner sketching out a form in Balsamiq and in a couple of clicks it’s a usable Power App.  We have and are going to make significant investments in this area.

There’s a lot more and I can talk about this stuff for days…usually involving a lot of hand gesturing given my Garden State Italian American upbringing.  Hopefully I’ve said enough for you to be very interested in participating in our MVP launch and being one of the first customers or partners to join us on this journey.  Hopefully you’ll have a lot to say because we’re ready to listen.

If you’re going to be at the Microsoft 365 Conference from April 5th-7th, make sure to swing by booth 406 to say hi and learn more about us and our platform.  Also, be on the lookout for additional information on the MVP Launch of Kudzu during that event.

Rob is a highly-experienced technologist with extensive subject matter expertise in the areas of content and process management. Among other successes, he co-founded BlueThread Technologies where he conceived, designed, and developed StoragePoint…a Microsoft Innovation Award winning solution that was subsequently acquired by Metalogix. He also possesses considerable operational knowledge in several verticals, most notably Retail, Loan Origination, Healthcare, and Insurance. When not staring into a code window he enjoys spending time with his family and coaching boys lacrosse. 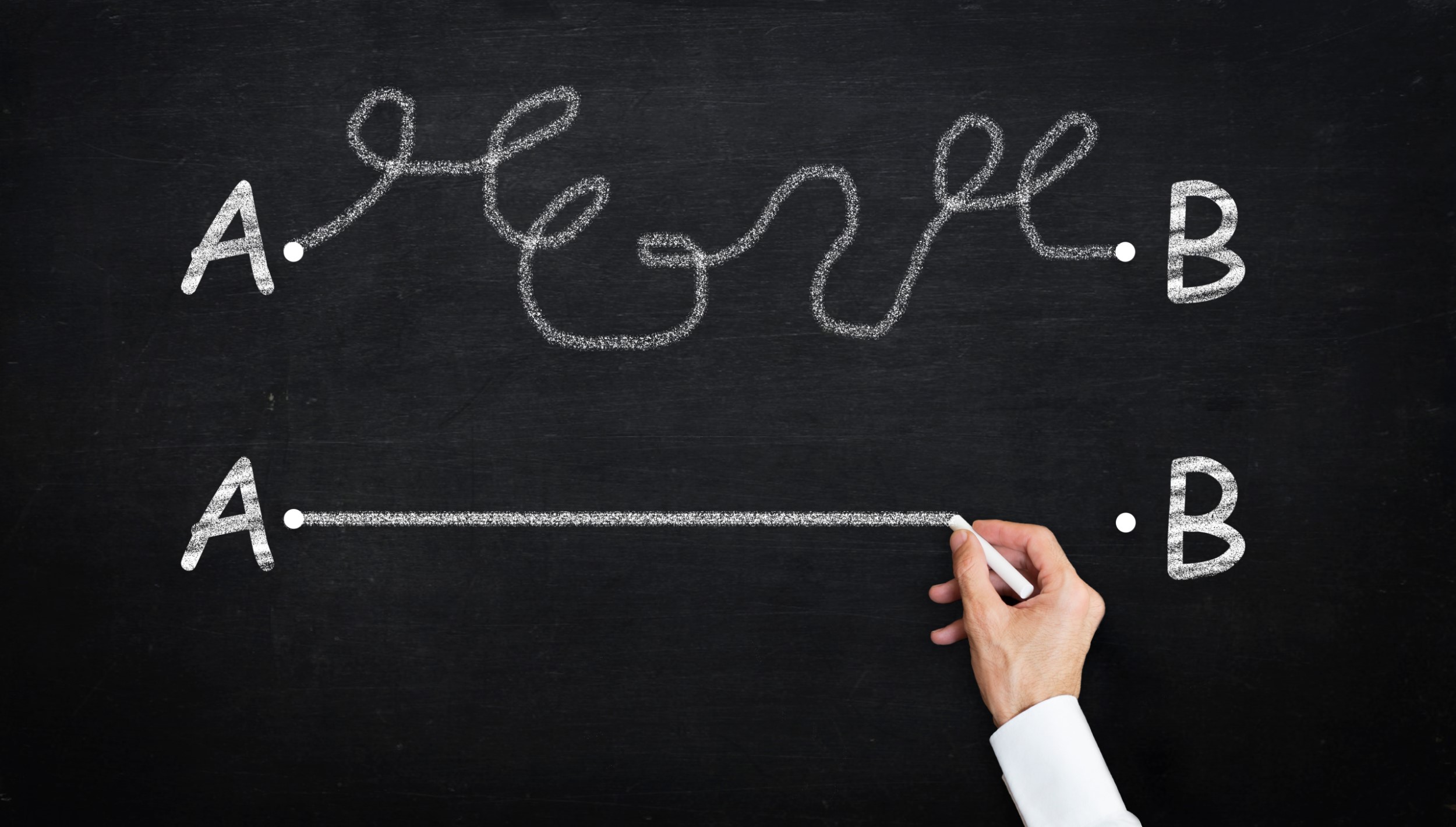 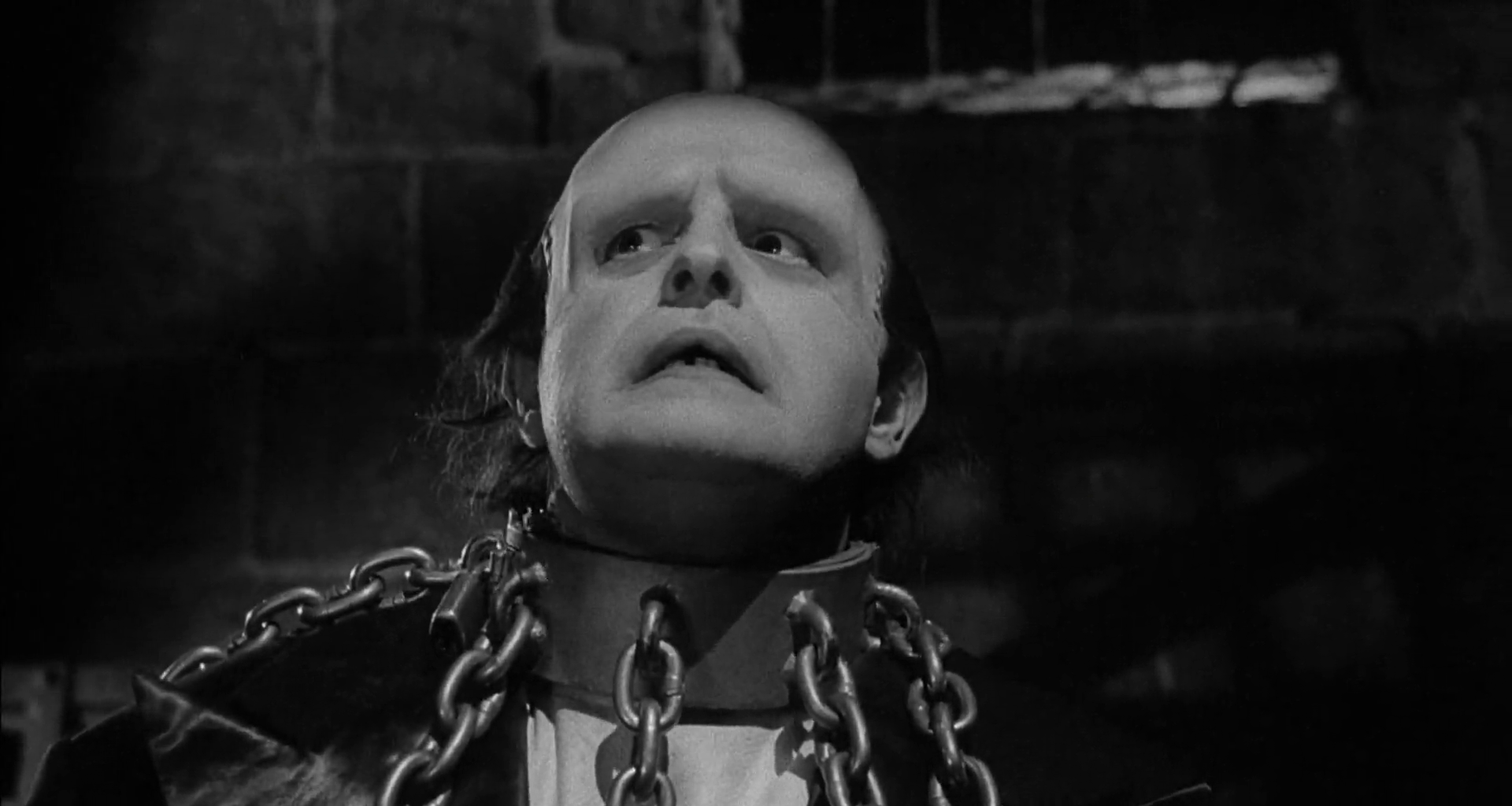 A Few Words About Frankenforms 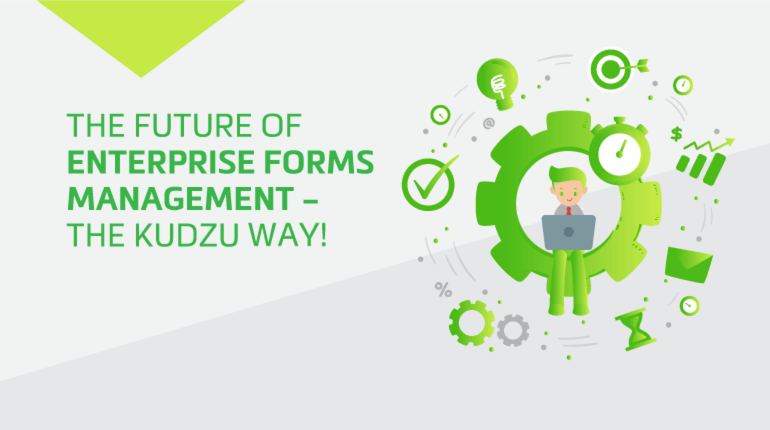 The Future of Enterprise Forms Management – The Kudzu Way!

A Few Words About Frankenforms

Hit enter to search or ESC to close